Founding of the company by Robert Berger; beginning of the chocolate tradition 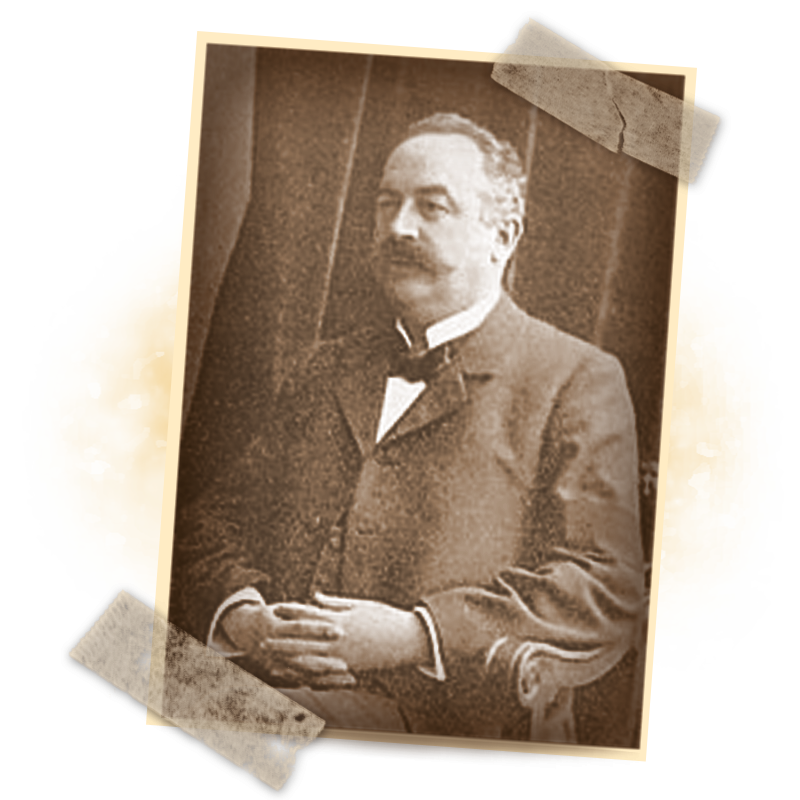 First advent of trademarks in connection with the company's founder, Robert Berger 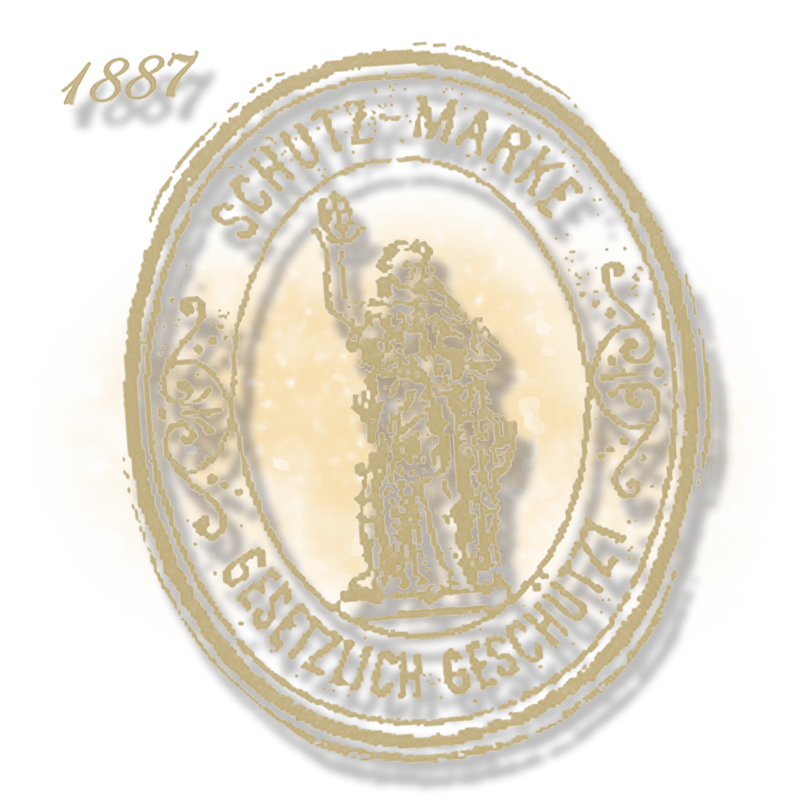 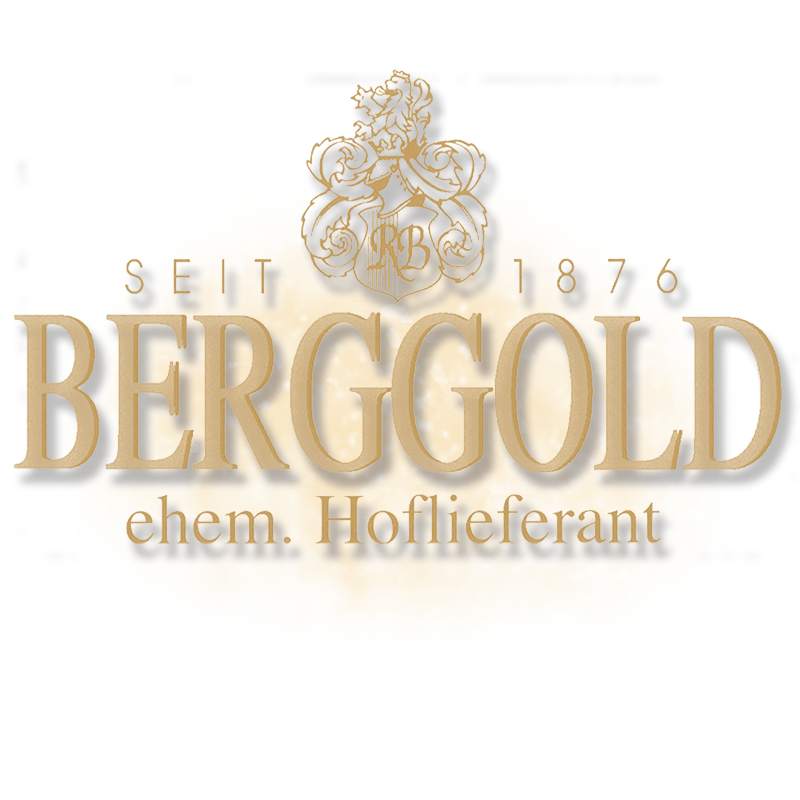 First version of the "Bergermädel"

Siegmund von Suchodolski created the first draft of the Bergermädel. There you see a young girl with a coat with fur trim and a pointed fur hat. In addition, she holds a steaming cup of chocolate in her hand while crossing the street and dogs sitting at her feet. It should be shown that Berger chocolate is a gift and a blessing on cold winter days. 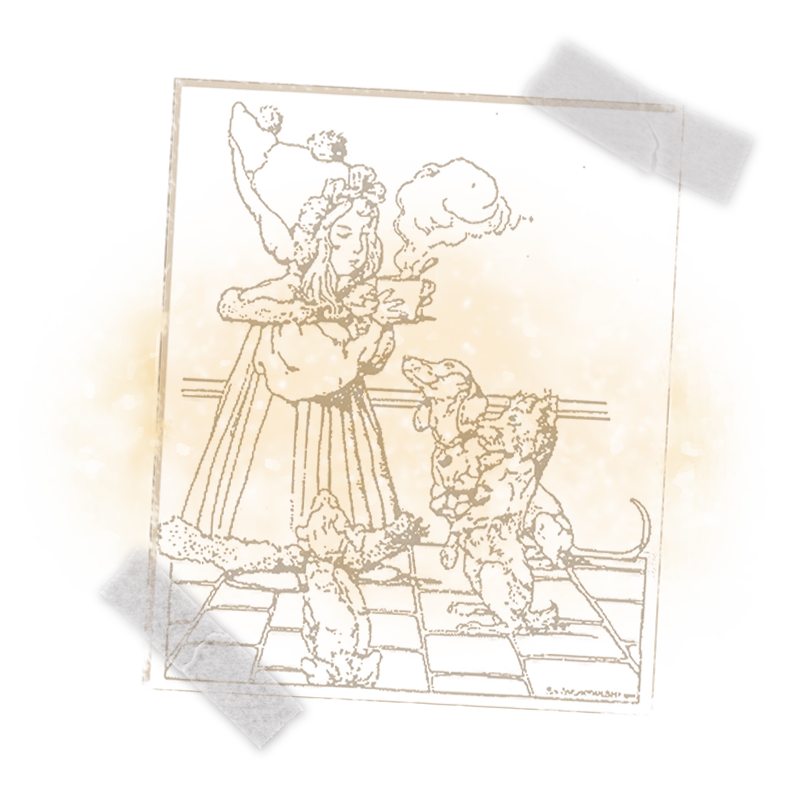 Duchess Charlotte next to coat of arms and crown

The Duchess of Saxony and Meiningen, in view of their excellent produce, allows the company to display her name Charlotte next to the coat of arms and crown 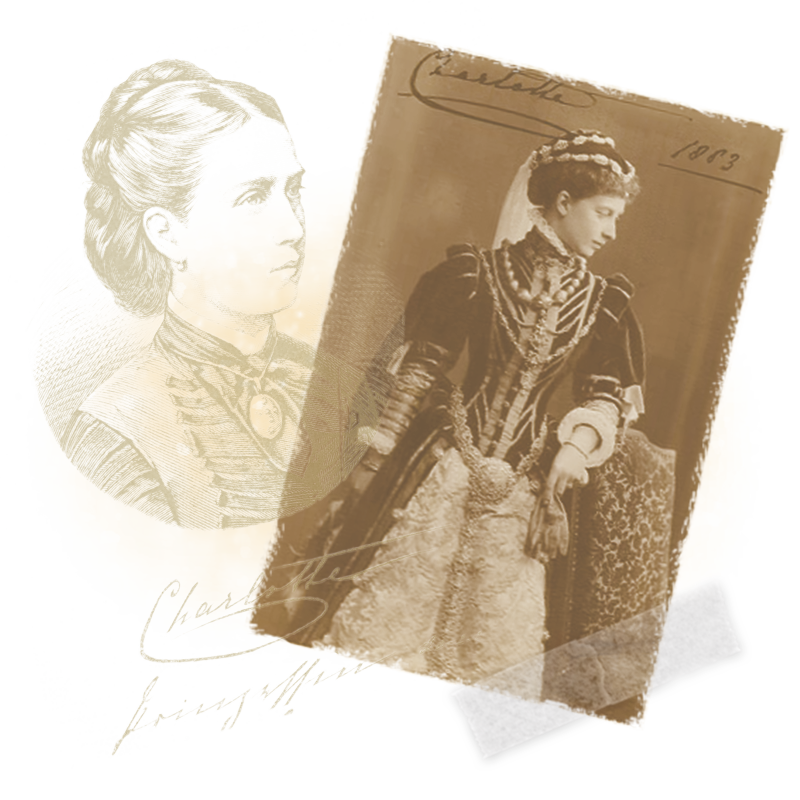 Death of Robert Berger at the age of 60; he had previously transferred the management of the firm to Julius Neumann 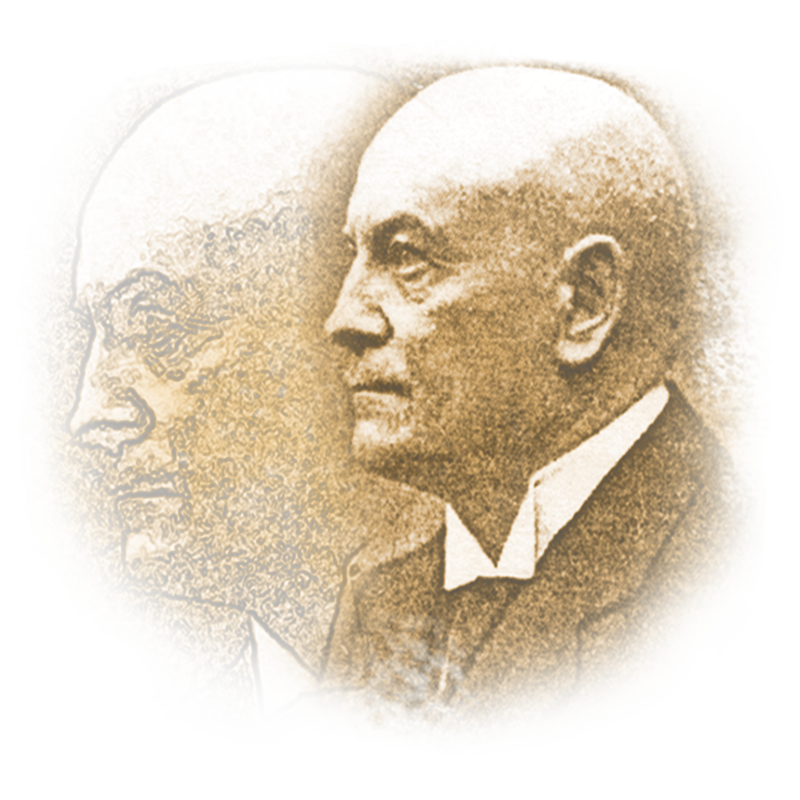 Second version of the "Bergermädel"

It was a development of the first motif. The girl kept her shape, background details and dog motifs were removed. The attention should be directed on the berger girl with a black background. 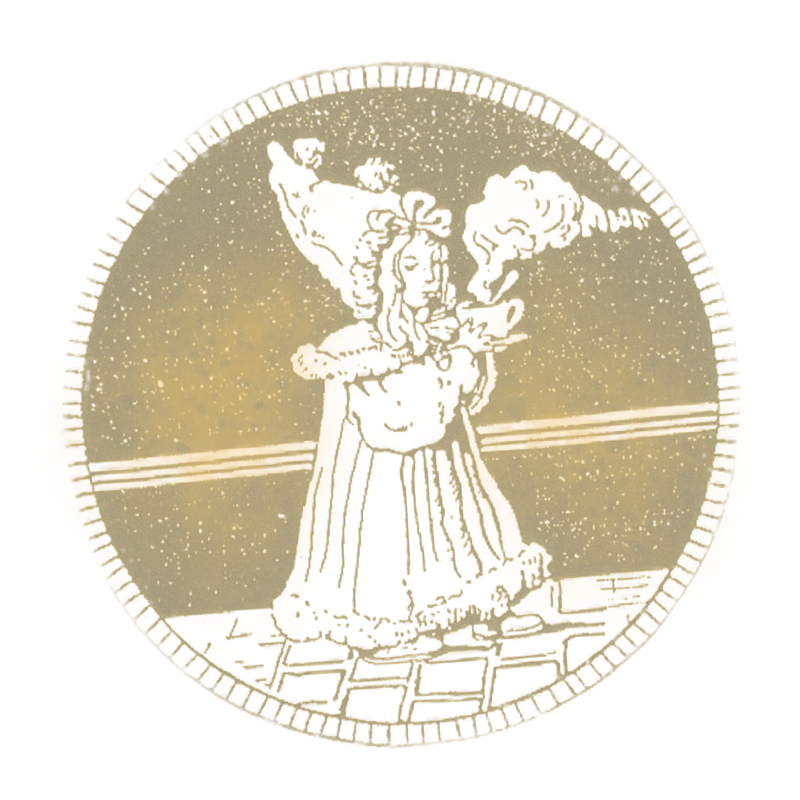 Final version of the "Bergermädel"

The final version was probably painted towards the end of World War 1. It is reduced to the essentials. The bright red of the jacket, the green checkered slippers and the white of cocoa steam are well visible on the black background. 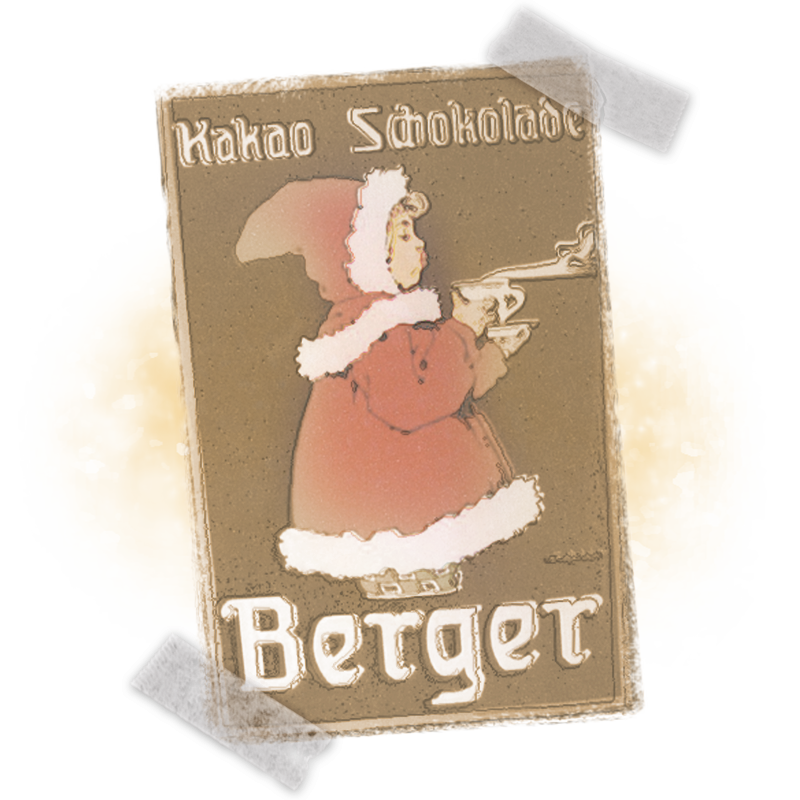 Erwin Rebling as the new owner of the company

Erwin Rebling presents himself at the top of the company. Significant structural and technological enhancements follow 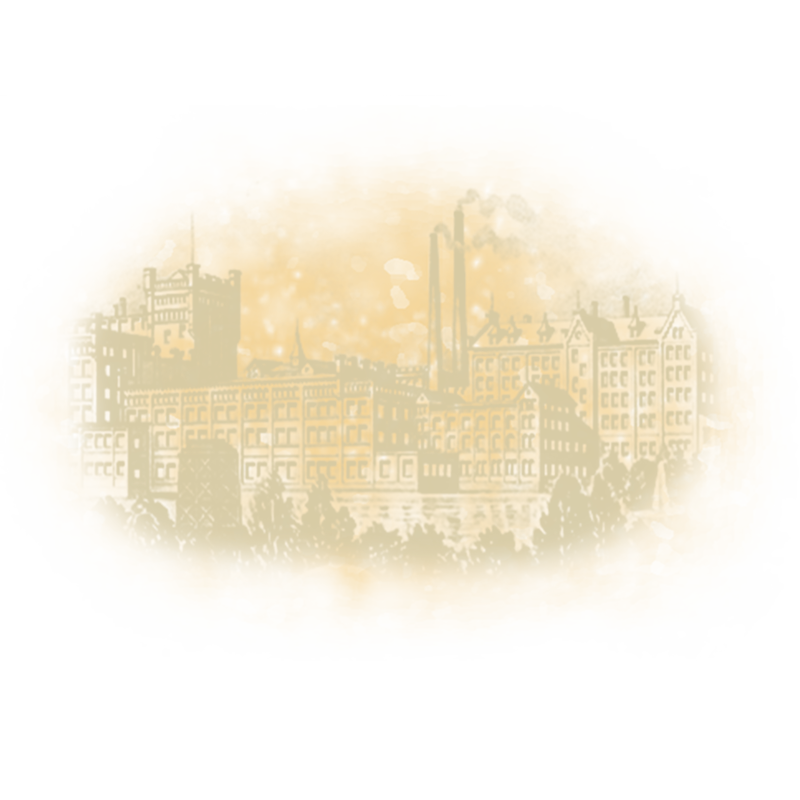 Expropriation of Rebling and conversion into national wealth, the company is placed under fiduciary management 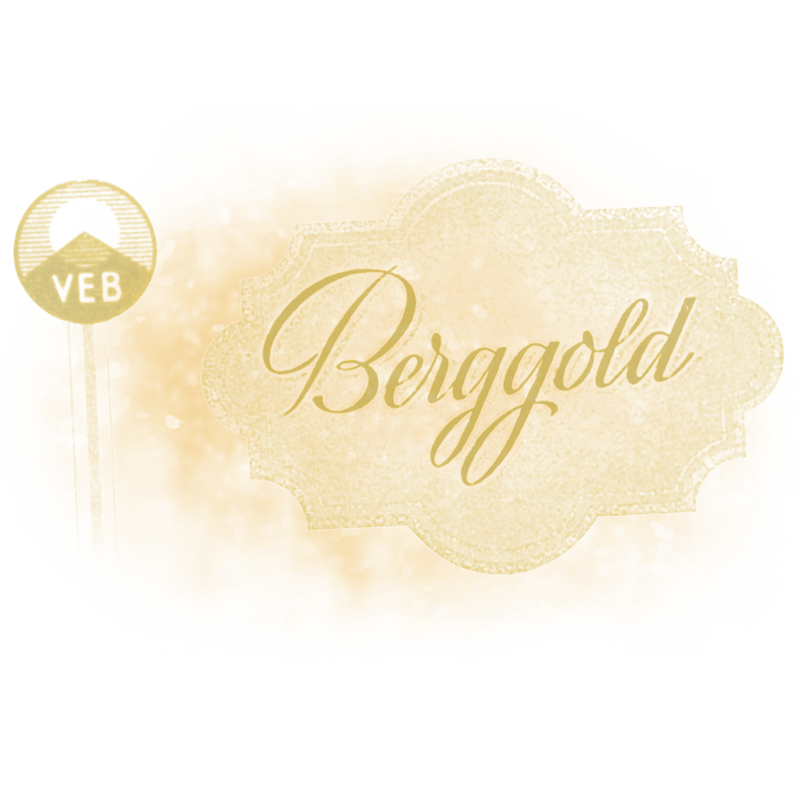 Resumption of the chocolate bar production

First chocolate bar production in Germany after the war 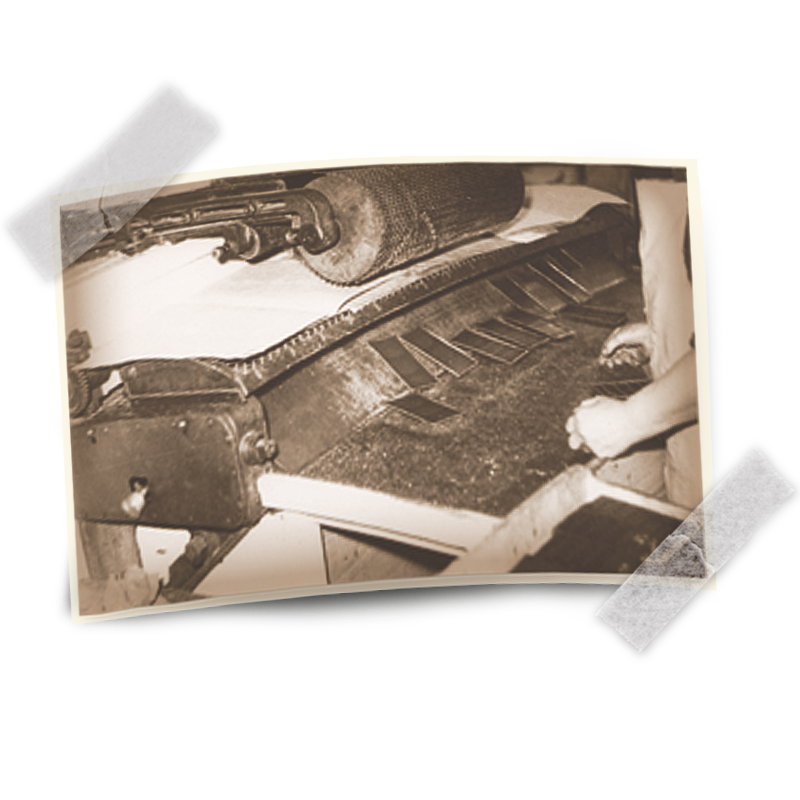 Renaming of the firm Robert Berger to "BERGGOLD" 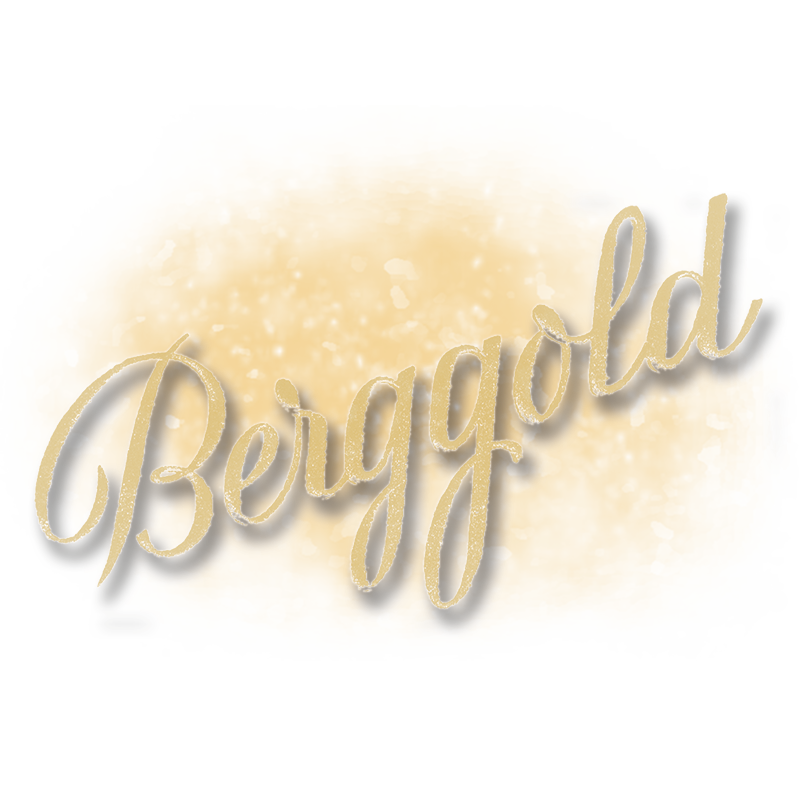 Merging of the firms Berggold and Rotstern to VEB Thüringer Schokoladenwerke 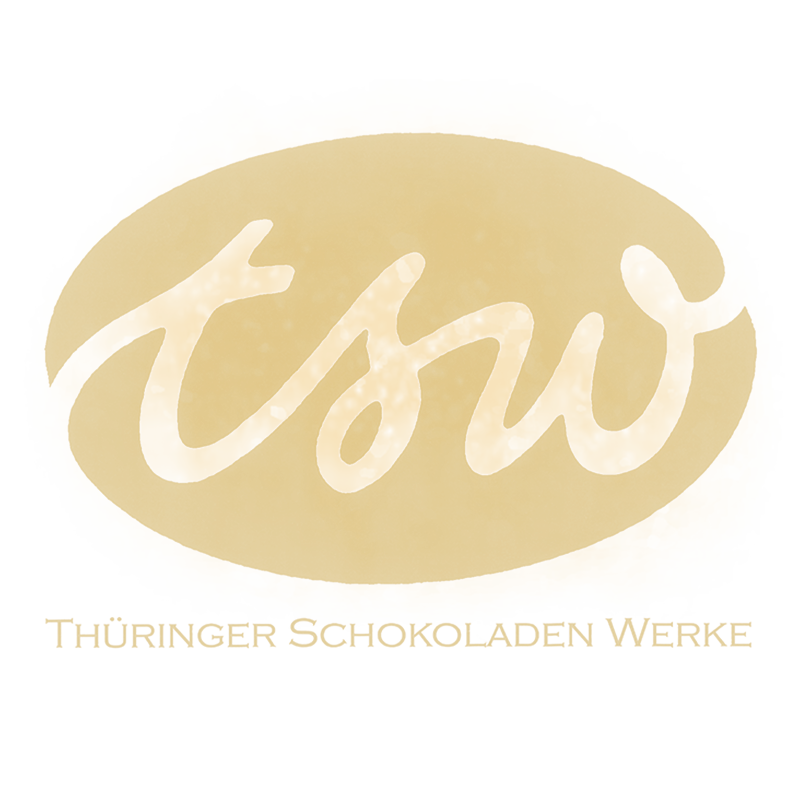 Discontinuation of the state oil supply

As the oil supplies were discontinued by the state in 1984, a locomotive was used to generate steam to keep the production going. 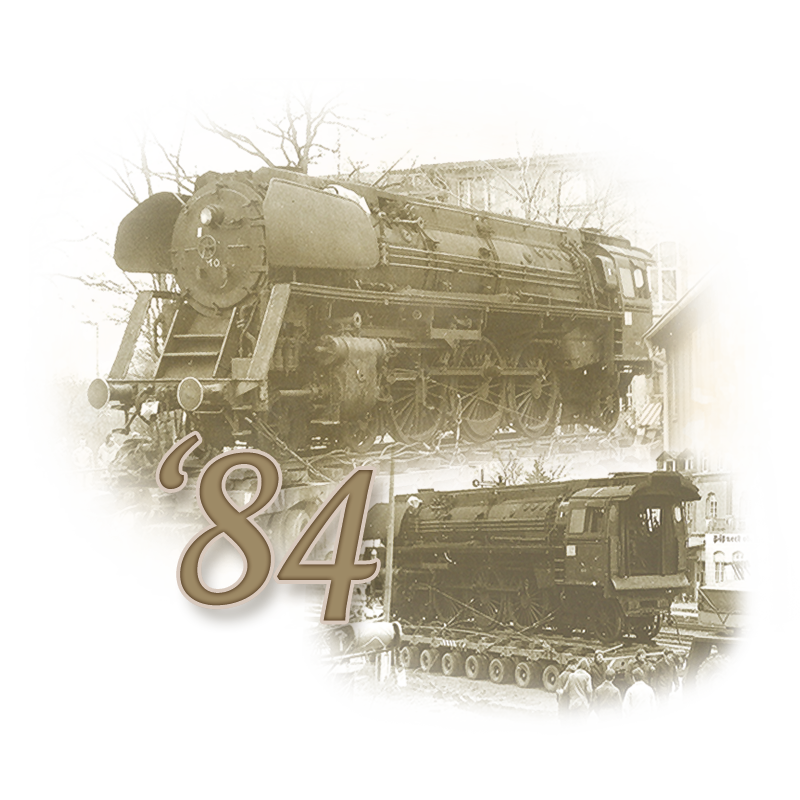 Major fire on the top floor

On July 18,1986 there was a major fire on the top floor. The material damage amounted to one million marks and despite intensive investigation the case couldn't be solved. The proceedings were terminated on January 18, 1988. 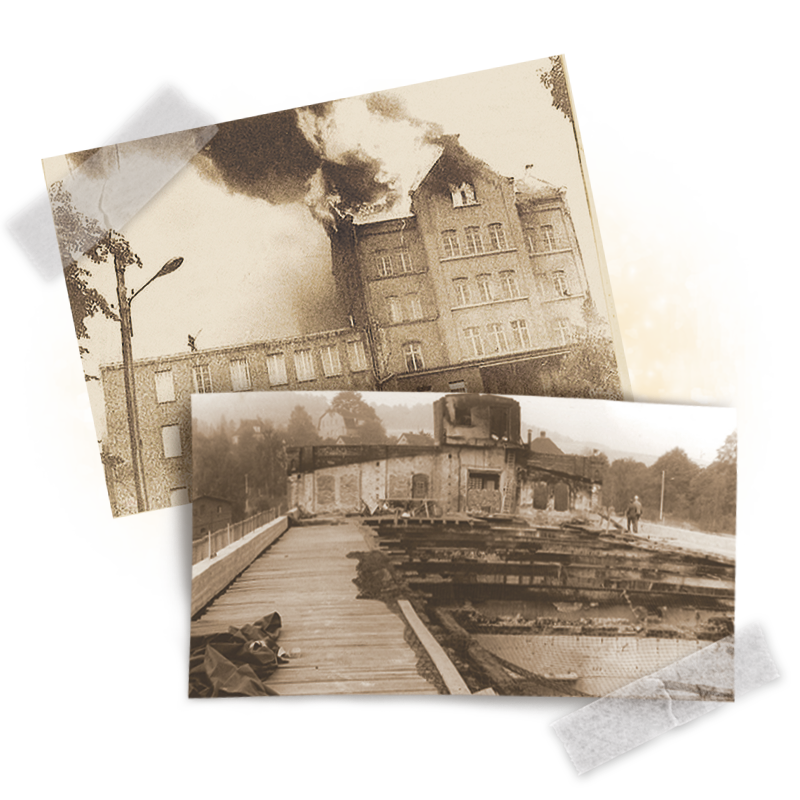 Division of Thüringer Schokoladenwerke and transformation into a limited company with the trust company as a partner, securing the continued existence of the firm. 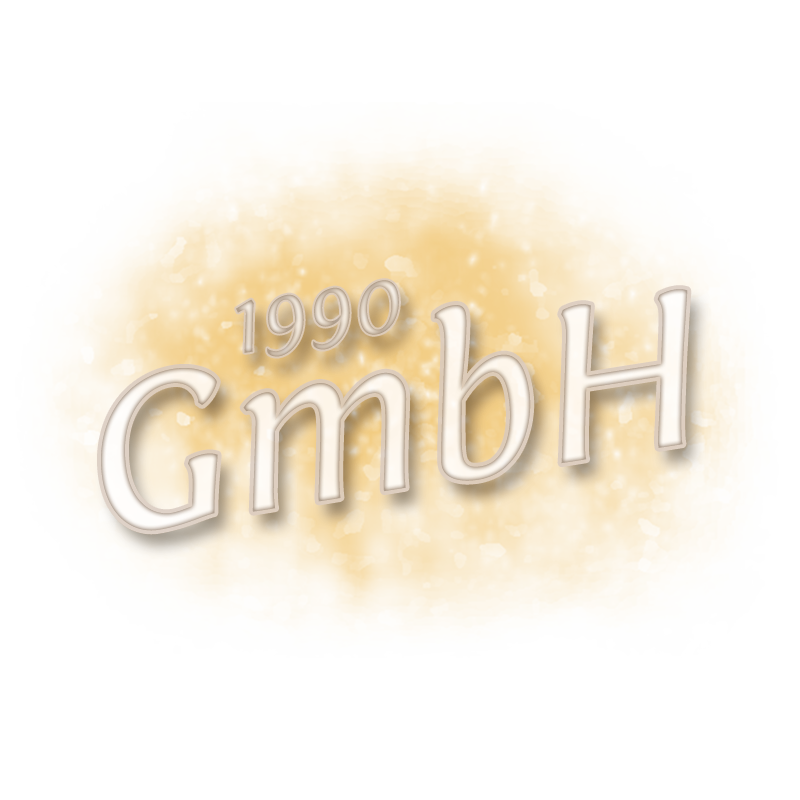 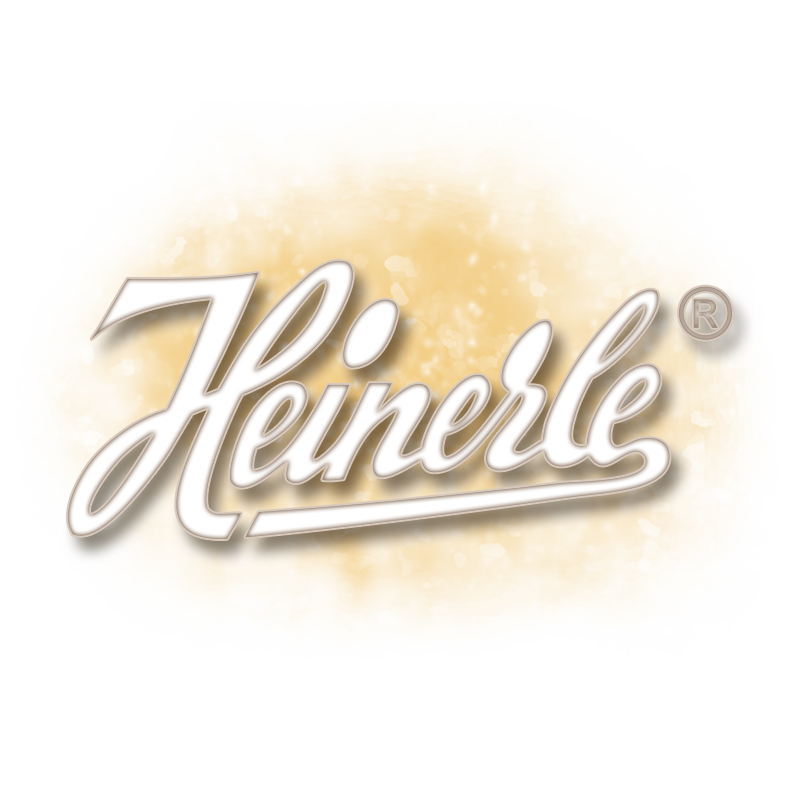 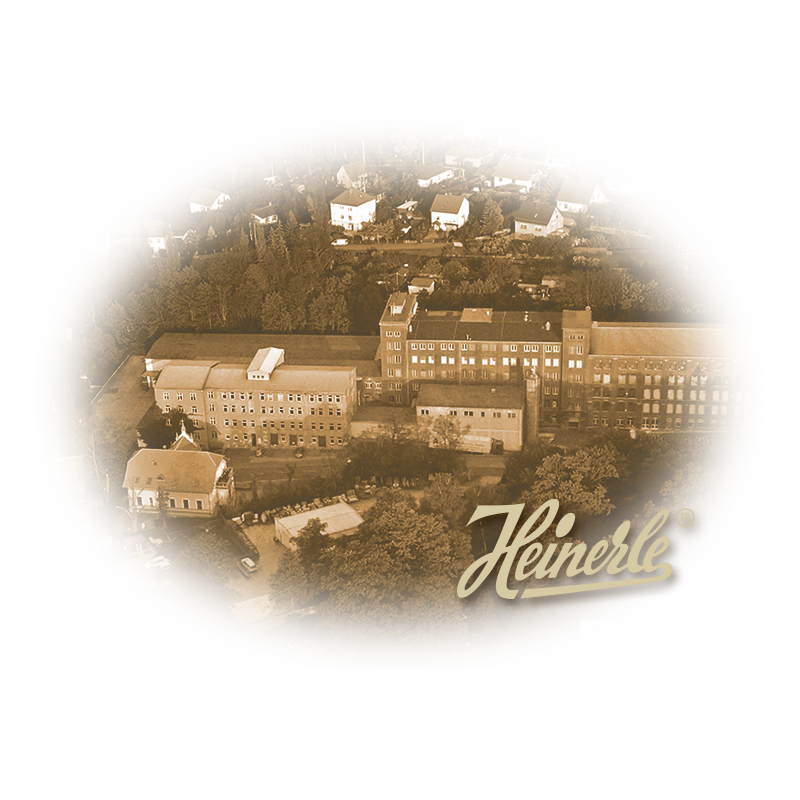 125th anniversary of the company

First major advertising and promotional campaign for Berggold, on the occasion of the company's 125th anniversary. 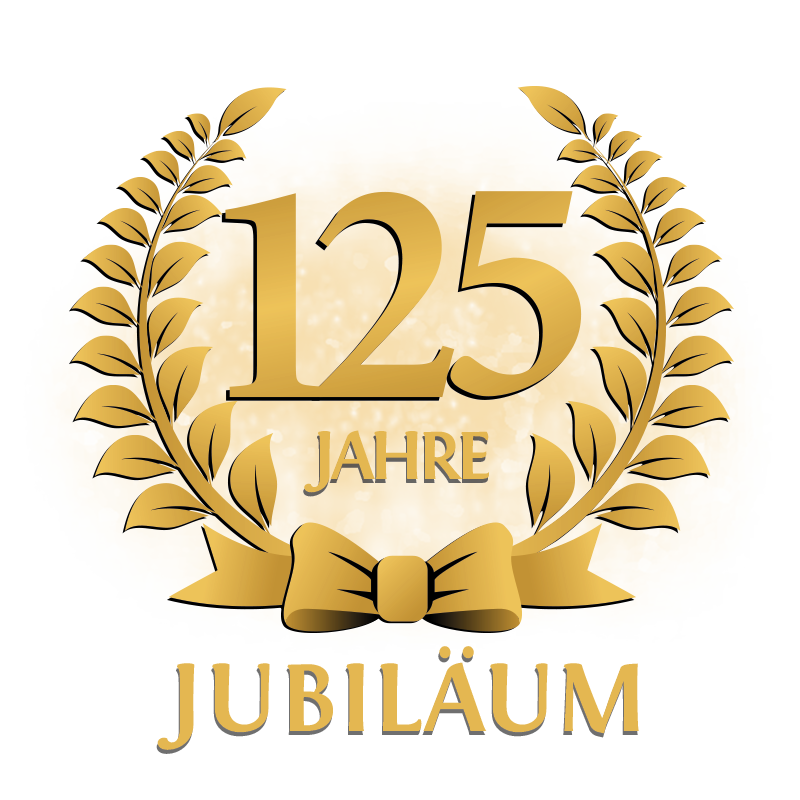 In order to satisfy the rising quality demands made by customers, the firm subjects itself to a quality audit and works according to the IFS (International Food Standard) and BRC (British Retail Consortium). 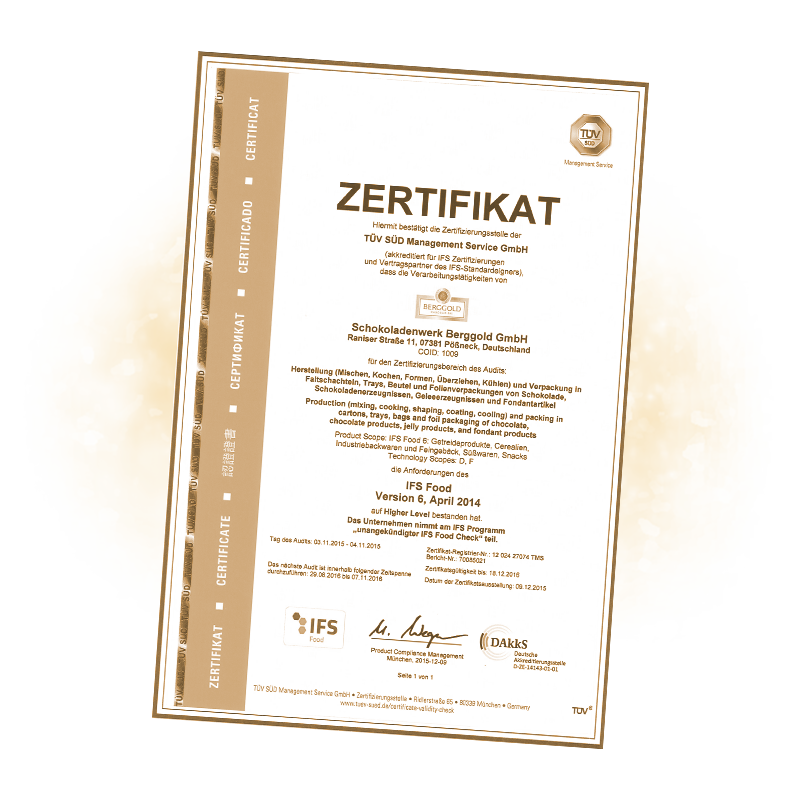 Investment of about 5.4 million euros in the areas of production, warehousing/logistics and sales, for instance construction of a modern storage, expansion of production capacity and new technologiesien 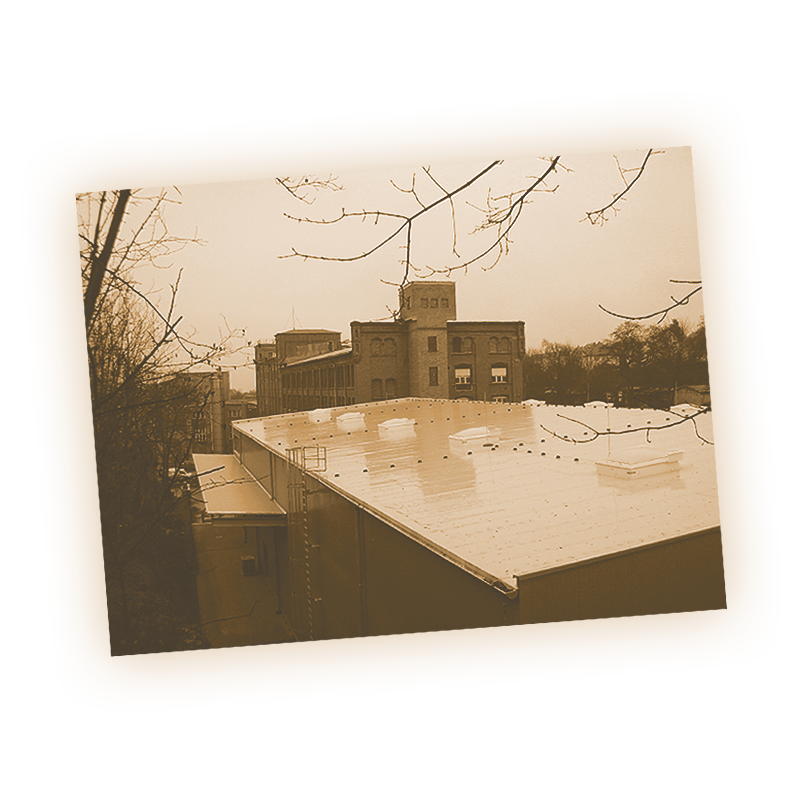 130th anniversary of the company

Festivities to the 130th anniversary. Opening of an exhibition about the history of the company 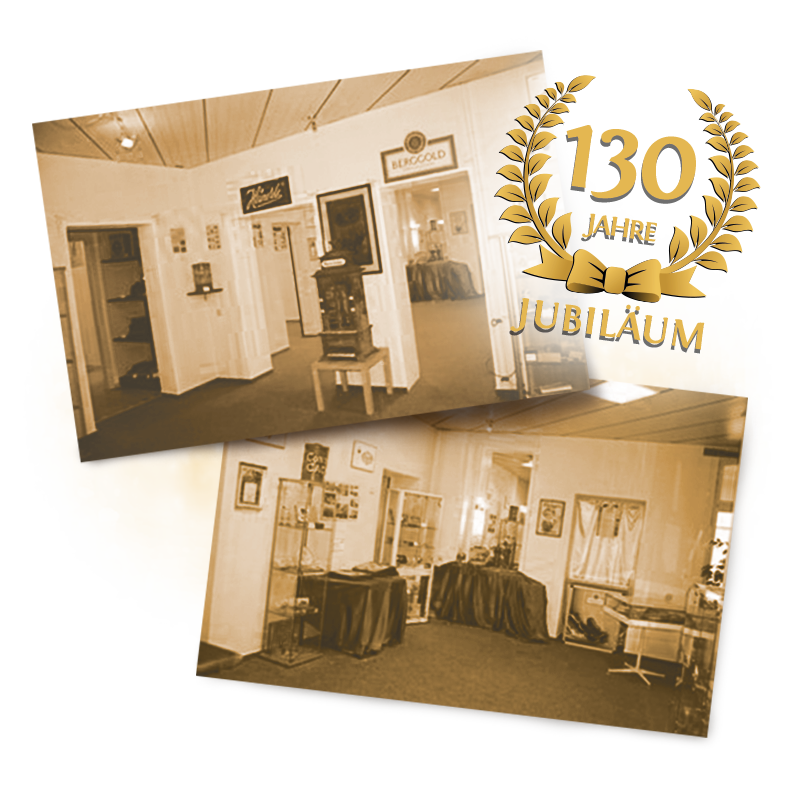 135th anniversary of the company

135th anniversary, investment of 2.5 million euros in the areas of production / technology and logistics; first-time presence of the brand Berggold on television and other advertising campaigns on radio 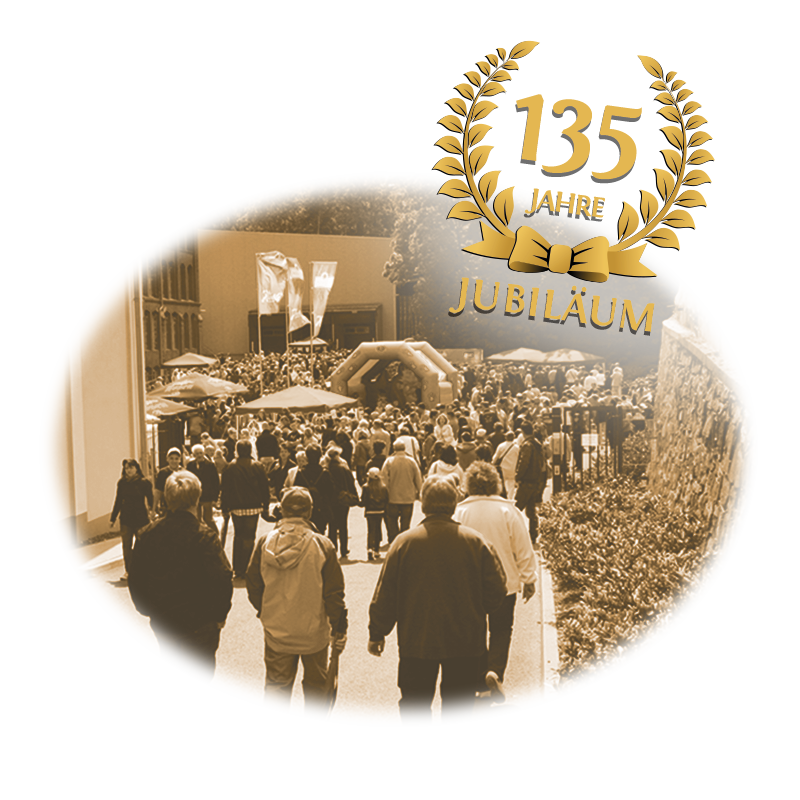 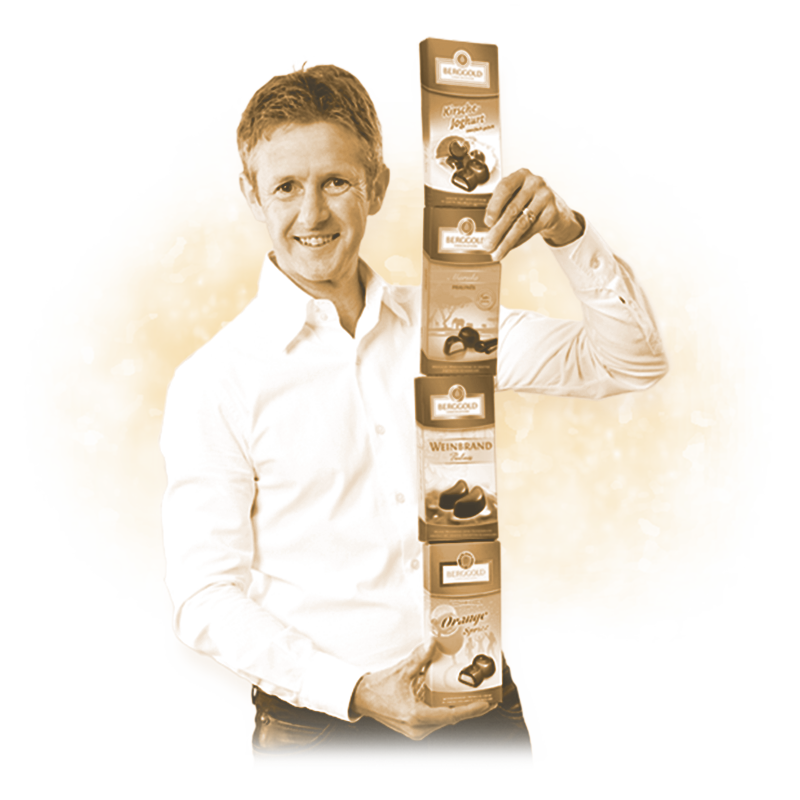 Courtyard gala and reopening of the factory outlet

In spring 2014 we opened our new factory outlet and organized a courtyard gala on the company premises for autumn. 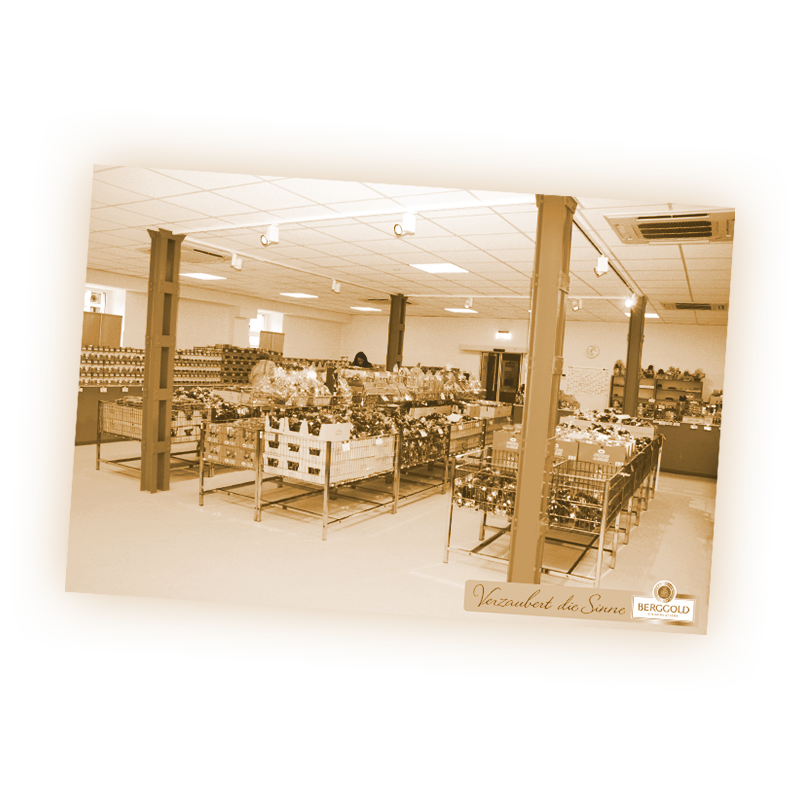 Hit of a City

Mareile Höppner, Ross Antony and the team of the MDR were our guests in Pößneck on the occasion of "Hit of a city". Also, a new chocolate with bratwurst, mustard and beer was created together with our technicians. 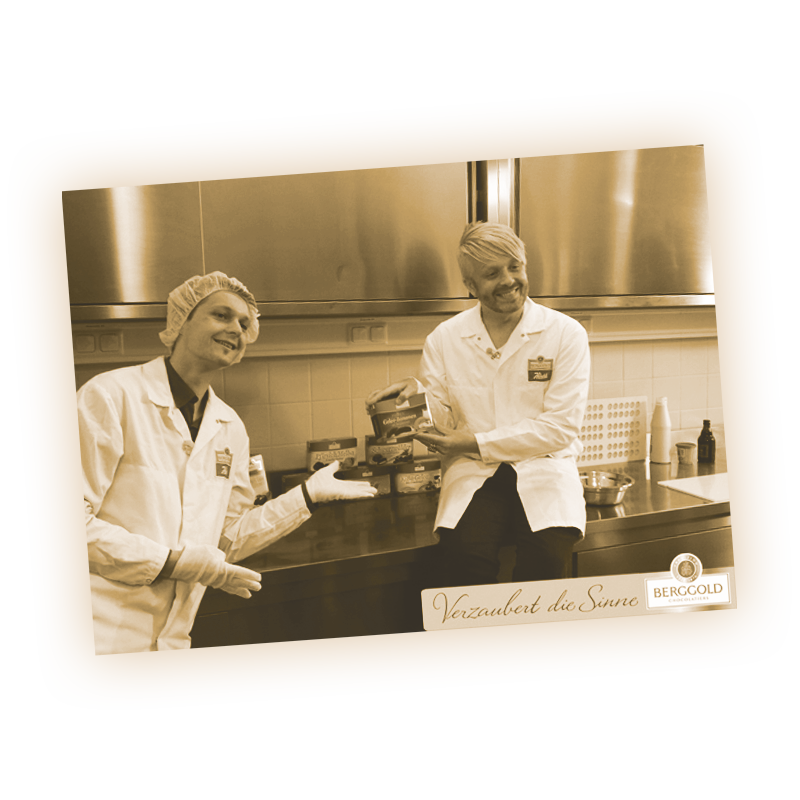 140th anniversary of the company

During a festival week the company celebrates its founding 140 years ago. The fully new designed company exhibition was inaugurated as a part of the celebrations. The highlight was the family day at the courtyard of the company, where the ski jump Olympic champion Jens Weißflog provided chocolate-coated jellies to our guests from the large chocolate wall. 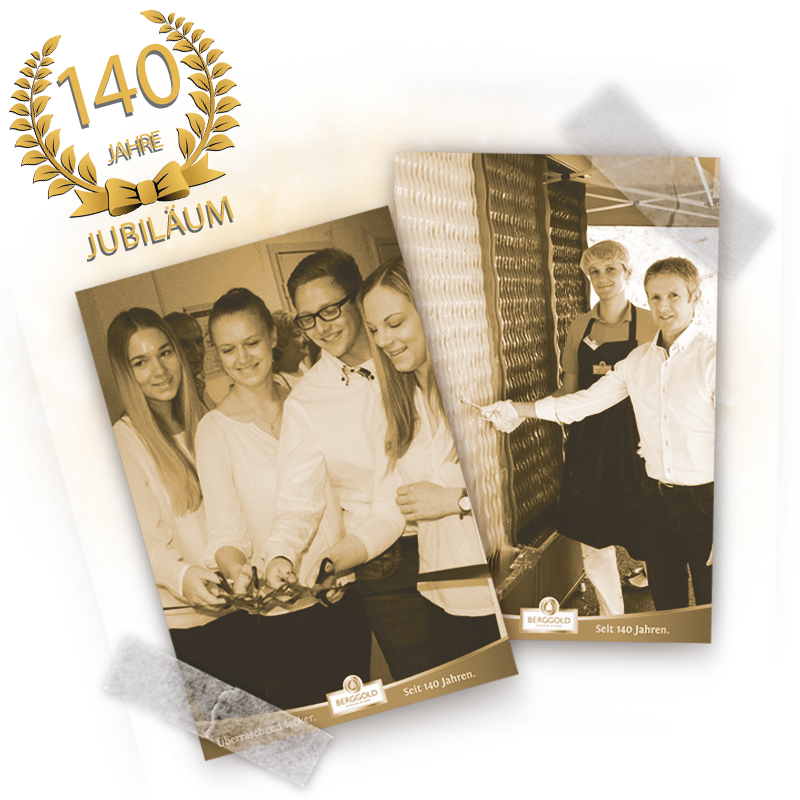